I received an email from the http://www.dynastree.com/ team explaining their US Surname distribution Maps that was announced the other day.

Rather than print out the announcement, I chose to go visit the site www.dynastree.com/maps-usa/ and see what I could find. I input "Seaver" in the surname box and got this web page (separated into three screens): 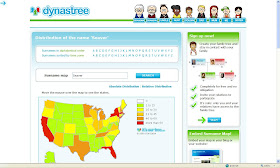 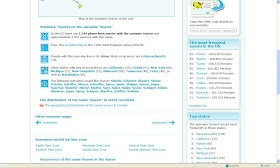 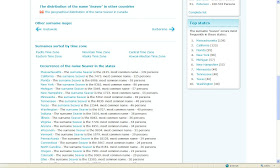